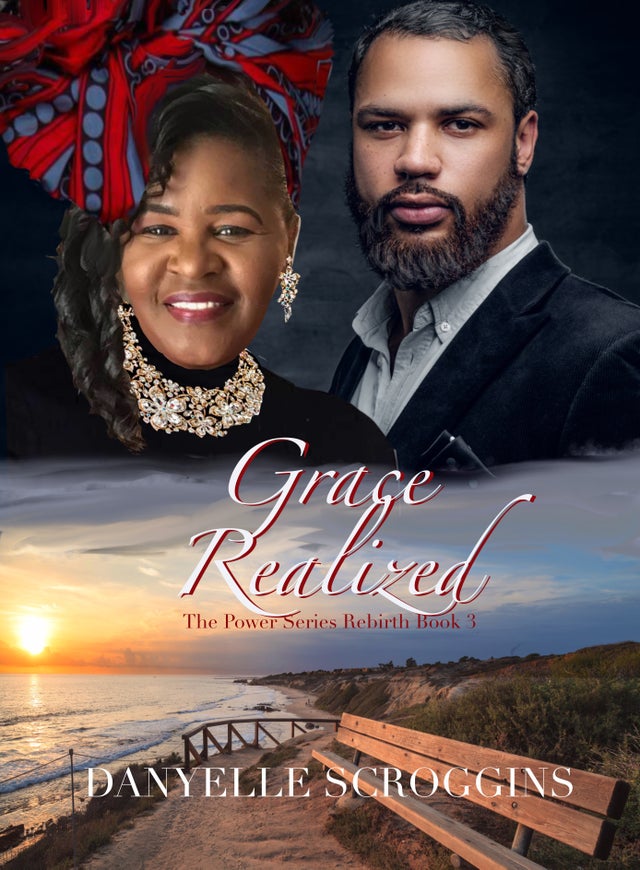 Carol has made some big moves since her divorce from Wallace. She’s become a nurse, runs the Strong’s Family Clinic, and now, she’s ready for love. Baxter, her date to Wallace’s reception, is a handsome, rich, retired Airman but something is not there. Carol wants a love to call her own, but she refuses to settle just for the sake of having a man. So, while her friends are left to wonder about Baxter and her, she’s putting more time into talks with Carlotta (her only daughter), and her best friend Isha.

She’s beautiful, seemingly smart, and has such a wonderful sense of humor. Why would he allow her to leave his presence, without even getting her number? Ivan Panzer, is definitely out of his mind, and he’s been out of the dating game too long. He’s made up his mind, to get to the same grocery store until he meets her there again. However, he has asked God if it is His will, to bring her back into his life.

Will everything he ever wanted come walking through his door or will Carol wait on God to send the man she feels is for her? Or will she selfishly settle for Baxter Morgan in hope that her love for him will grow? And, will Ivan miss out on the best thing he could have had?