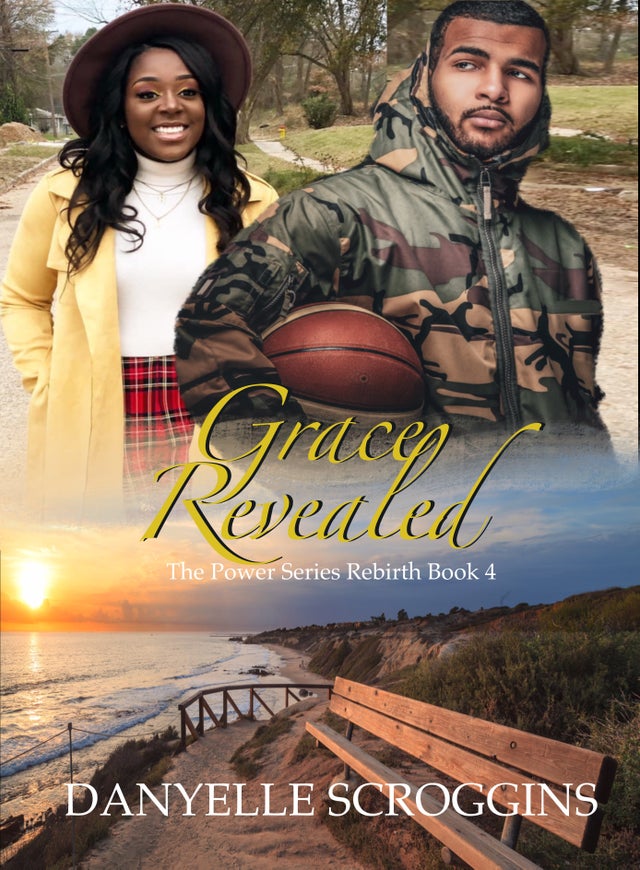 It’s hard being in your twenties, single, and desiring love. It’s also hard dating and at the same time, controlling your flesh. Nevertheless, the young singles of FTC are learning how to safe-date. In this rare but raw singles class, they are learning things from the perspective of newly married sisters, Jamecia and Jayla. Will the lessons stick?

Carlotta has been such an awesome sister to Isha, but even doing her best, things happen that she has no control of. But, thank God for church friends. Lyden, was there from the very beginning. As their feelings began to change for one another, Carlotta remembers it was not her Lyden admired first. Could this alter the way she feels?

Chance Morgan has moved to Louisiana and this frat boy is pointing out his prey. However, God has an entirely different plan for him. His job as a nurse leads him to an unexpected patient who he slowly falls in love with. Will she feel the same about him?